Chinese AI businesses have been growing rapidly since 2010. They have attracted significant investment from Internet giants and a vast number of emerging AI companies have emerged. Over the past decade, Chinese AI start-ups have gradually moved away from noisy bubbles and landed in an investment boom. In 2020, when people were fighting against the pandemic, CloudMinds, an AI start-up based in Beijing, developed a humanoid service robot named Cloud Ginger XR-1. Ginger played an important role in local hospitals, delivering food and medication to patients in a contactless manner when it was needed the most. Moreover, Ginger entertained patients, freeing up doctors and medical teams to focus on more critical health matters.

China ranked second worldwide in total investments in AI startups. China's AI start-up ecosystem was lagging behind U.S. in 2017, according to a McKinsey Global Institute analysis of the country's AI sector.1 However, the mountains of data available due to China's population served as a precondition for training AI systems, so the country's global ranking soon soared.

Over the past decade, Chinese AI start-ups have gradually moved away from noisy bubbles and landed in an investment boom.

The AI industry took a hit with the COVID-19 outbreak, but statistics show it is still on a growth trend. In 2020, China also invested $9.9 billion in AI start-ups, accounting for 23.52% of global investment and ranking second.2

Chinese AI start-ups have a relatively concentrated distribution. By the end of 2019, there were more than 1,000 active AI companies in mainland China, accounting for more than one-fifth the global number. Beijing-owned AI businesses (468) ranked first globally. Among the top 20 cities in the world with the most significant number of AI companies, there are four located in China. The AI companies in China are primarily based in the Beijing-Tianjin area, Yangtze River Delta, Pearl River Delta, and the Midwest's key provinces. There are several fields, including computer vision, intelligent speech and semantics, robotics, and drones, that have shown a tendency toward industrial clusters. 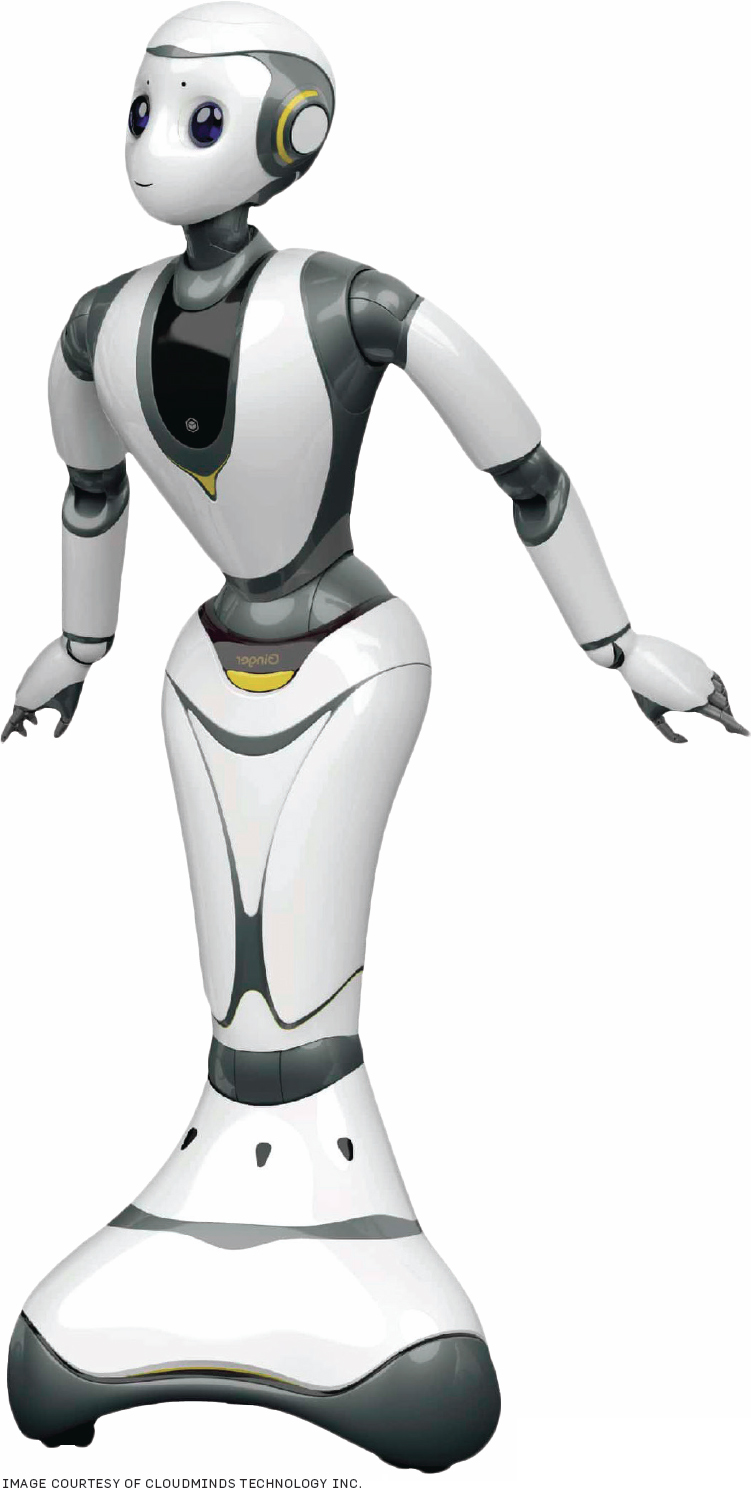 The Chinese AI industry targets three main layers: Basics, technology, and application. Some 80% of Chinese AI start-ups focus on the application layer, and a great percentage of those companies cover robotics, drones, AI and healthcare, AI and finance, and AI and manufacturing. Moreover, there are unicorn companies, for example, Megvii, Sense-Time, DJI, and UBTECH, that also fall under the applications umbrella.

China reshapes the industry and blossoms in chip R&D and autonomous vehicle start-ups. As predicted, the semiconductor industry experienced hardships in 2021 as the chip shortage escalated. China has attached great importance to developing an independent industrial chain with core technology and regards it as an effective national strategy. Indeed, original innovation has become the new engine of AI entrepreneurship in China. Start-ups including Cambricon, Yuntian Lifei, and Horizon have scaled in AI chips. Biren and Suiyuan have received major funding. Companies like Yitu, which started with algorithms, have also stepped into the chip industry.

Autonomous driving is another area where China's AI start-ups have exploded. Didi, for example, is an established autonomous vehicle company. NIO, Xiaopeng, and Li Auto are accelerating the pace of developing new energy vehicles. Moreover, Deepblue AI, Pony AI, and other companies building self-driving cars have started a new funding round. With this massive injection of capital, China's AI industry has seen a large number of unicorns as well as industrial agglomeration in the fields of computer vision, semiconductor, and autonomous vehicles. It is believed that in the near future, AI enterprises will blossom across the entire continent and AI entrepreneurship will show a large-scale outbreak with more high-tech companies emerging!

Jing Yang is the founder and CEO of AI Era, Beijing, China.